We were SO boomed! Another huge bump on our way!

That was crushing. We were so invested economically and emotionally on it that it took us completely by surprise. We decided to drop that dream since there wasn’t any warranty that they would put our profession back in the list. So we moved on to plan B.

Or next move was claiming my European nationality through Spain and go to London. There my hubby could learn English and I could practice it more so I could get better prepared for an IELTS test. I already had gotten 6.5 over 9 on it but I wanted more.

As a result, we sold everything we had with this huge dream of making a new and better life for us. We sold our cars, all our goods, and a few months later we had our lives in 3 baggages each and a plain ticket.

Our hearts were so full of excitement and sadness at the same time as we got ready to depart. Tears and sadness as we said goodbye.

We arrived in London…

Our life as immigrants had just started… 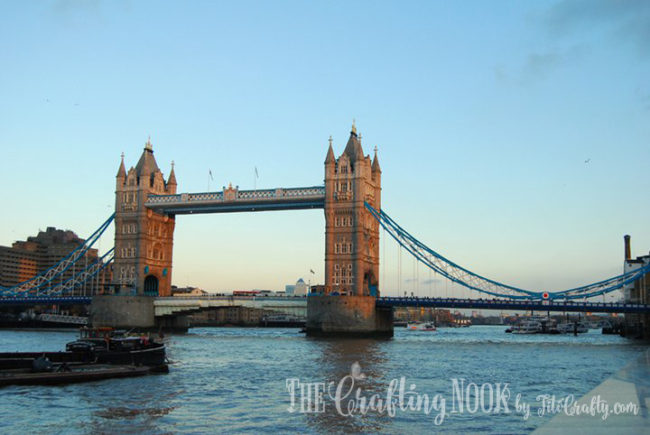 My hubby and I started English courses right away while we were looking for a room to move together. I was staying with my sister and he was in a rented room somewhere else.

We found a good and affordable room a little outside of London, being a couple that was more than enough. The plan was to find a job while studying and give my hubby a legal residence so he could work too. As a student he couldn’t work but me being European, I could.

Everything seemed to be working out. I was offered, without even asking, to work for a Starbucks Coffee branch near by our school. That was a lovely surprise as the manager {I had no idea that sweet lady I saw every day was the manager} asked me if I would like to work with them because she liked my personality. 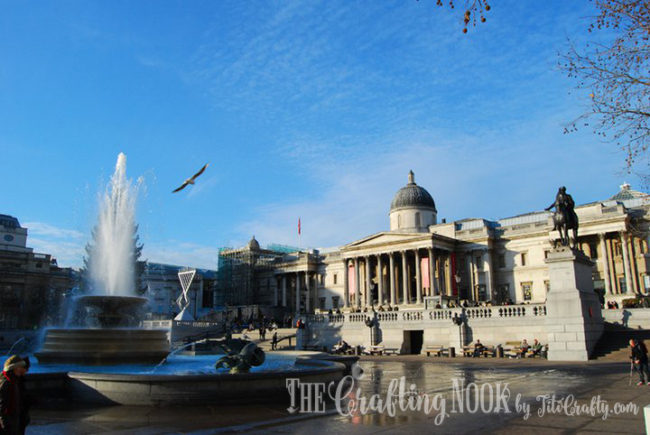 Why they offer me a job?

Well, it happens that I used to go every single morning to that Starbucks, ordering the same coffee every time.

One day I couldn’t help giggling when one of the guys there said really out loud when I crossed the door “double tall latte and a double espresso macchiato, right?”. How cool is that?…

From that day on, as soon as I stepped in the shop I would already have my cups with my name on them and just make my line to pay at the register hahaha.

I was considering accepting the job but I had to go to Spain first and get my Social Security and other documents done first and they were willing to wait.

But here’s the kicker:

I went to Spain and during that trip I find out I was pregnant. Shocking!!!!

I got so nervous and scared at the same time. We both unemployed and I was the only one allowed to work. That was a sudden change of plans and I couldn’t take the job. I couldm’t be that dishonest and accept it just to say a couple months later “hey! Guess what? I’m pregnant.”

Off course, I had to say no. 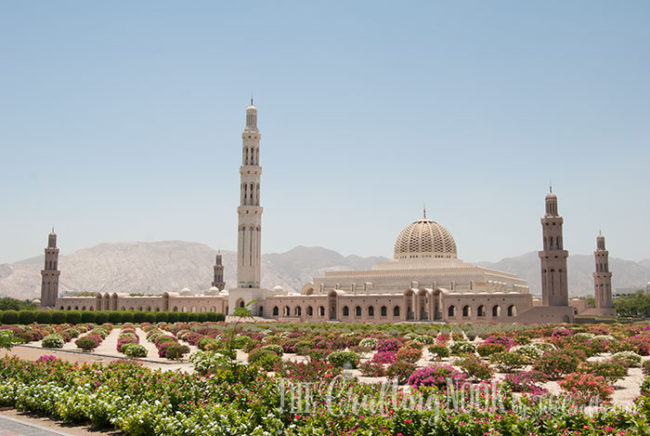 The Only thing left to do was getting our bags done again and go to Spain where I was going to have all my health care services guaranteed and figure out how to let my hubby work.

There my Biological father {I didn’t grow up with him but with my step dad} helped us as much as he could giving my hubby the chance to work illegally while his documents were in process.

Those were really hard days for me. I was spending most of my days alone in the apartment while hubby was working, pregnant with all the symptoms in place. Summer was approaching and we didn’t have air conditioning. No friends, no close family, no one to talk to and most importantly, no internet for the first few months.

I was in a breaking point in which I was really considering if leaving our country was a good idea. But this little tiny human being that I was carrying made me gather strength and hang in there, I didn’t want he to have to live in Venezuela.

As much as I hate to talk about the Venezuelan situation, it’s inevitable. That was the main reason we were where we were. The situation wasn’t anywhere near getting better and the fact is that it was getting worse every day. So we had to hang in there as a family. Gladly we had full support from our families. They helped us in every way they could and we could hold on for 2 and half years. Then Spain’s economic situation got worse too and we couldn’t keep up anymore. No money for rent and barely for food.

But not everything was bad though.

➺ About Origins and Nostalgia