Classic quick, simple, easy, and comforting, this Spanish Rice Pudding recipe is sweet and simple. Deliciously creamy and rich it’s the best cool weather dessert, perfect for the whole family to enjoy at any time.

This is one of my favorite Venezuelan desserts ever.

But I must confess, I never thought about cooking rice could be used to make something different than savory meals and oh my! It can make the most delicious sweet dessert ever!

I learned this Venezuelan Arroz con Leche {Spanish Rice Pudding} recipe when I was like 13 years old by accident trying to make something else (Venezuelan Chicha drink). I really haven’t gone through other Rice Pudding recipes back then so couldn’t tell if it is the original recipe or not.

As soon as I visit my family, my dad and my little brother always ask me to make rice pudding and I thought it would be nice to share it with you as well!

About this Delicious recipe

One of the most common desserts in Venezuelan culture is Arroz con Leche or also called Spanish rice pudding. Even though it might be a daily dessert in other cultures, it is considered part of the culture of this Caribbean country. Consumed especially during the Easter festivities, it is very pleasant and exquisite.

This dessert is a hard one to pinpoint its specific origin. It is prepared in Spanish and French cuisines, in Arab countries and other Latin American regions. All with their variants, it’s considered an inheritance product of the Andalusian migration, who prepared it on Venezuelan soil and sprinkled it with cinnamon.

It is said that the primary origin of this dessert comes from Asian lands. From that point and due to the constant travel of Europeans and inhabitants of Arab countries, it became popular in these regions. After the colonization of America, it spread throughout this region, remaining anchored to Latin America.

The truth is that since its preparation by the Venezuelans, rice pudding has become a part of the culture. Nursery songs have been written around it. Easter is unthinkable without tasting this dish or its variant, coconut rice.

Now that you know its origin, get ready to make this delicious dish and show it off to your guests.

How to make this delicious Venezuelan Rice Pudding

The Spanish Rice Pudding recipe is very simple and straightforward and one of my favorite in Venezuelan cuisine. It’s also gluten-free.

It has many variations when it comes to its preparation. In some places, flour, cream, or egg are used to create a creamy consistency, a characteristic aspect of this dish. In Venezuela, there is the coconut rice variant, incorporating grated coconut and coconut milk instead of milk.

Many uses evaporated milk, some use sweetened condensed milk (like me), and others just sugar. Some use an egg. Raisins, or coconut, are optional but common.

My take on this traditional Venezuelan dessert is very simple and easy to make. I use whole milk to cook the rice, not water.

Sometimes, to make it even richer, I like to add a couple of tablespoons of powdered milk to the mix. This makes it creamier milk and works great.

I know many people replace the whole milk with Coconut milk for a vegan and lactose-free version of this recipe. I have never done it myself but I know it’s possible.

I usually wait until the next day to eat it because it tastes way better.

When serving, sprinkle some ground cinnamon and it’s good to go!

This recipe tastes so good. I know that people change some things depending on the country. For example in Spain they add orange or lemon peel or lime zest, in Venezuela, they add some cloves, in some other places they add raisins, and so on. But I don’t like any of them so I make it simple!.

What do you think? Doesn’t it look delicious?

What type of rice is best for rice pudding?

Why does my rice pudding get watery?

The mix of sugar, milk, and rice as it cooks starts thickening the texture. Then evaporation also plays a role in the texture and finally, the sweetened condensed milk finishes the process. Some people add a teaspoon of cornstarch with a tablespoon of water to thicken it but I rather not.

Where did rice pudding originate from?

This dessert is a hard one to pinpoint its specific origin. It is prepared in Spanish and French cuisines, in Arab countries and other Latin American regions. All with their variants, it’s considered an inheritance product of the Andalusian migration, who prepared it on Venezuelan soil and sprinkled it with cinnamon. However, it is said that the primary origin of this dessert comes from Asian lands.

If you found this Spanish Rice Pudding recipe delicious, you might also love these other delicious desserts too: 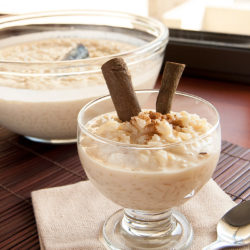 So what do you think have you tried this before? If so how do you like it???

Some international dessert recipes I love from my favorite bloggers:

Don’t forget to pin it so you keep this recipe for the future!

But call me Cami. I'm a mom, do it yourselfer, crafter, and a graduated graphic designer. Owner and founder of The Crafting Nook and TCN Design Studio: web design for bloggers. My goal is to inspire you and show you that with limited space, basic tools, creativity and imagination, you can create amazing things at home 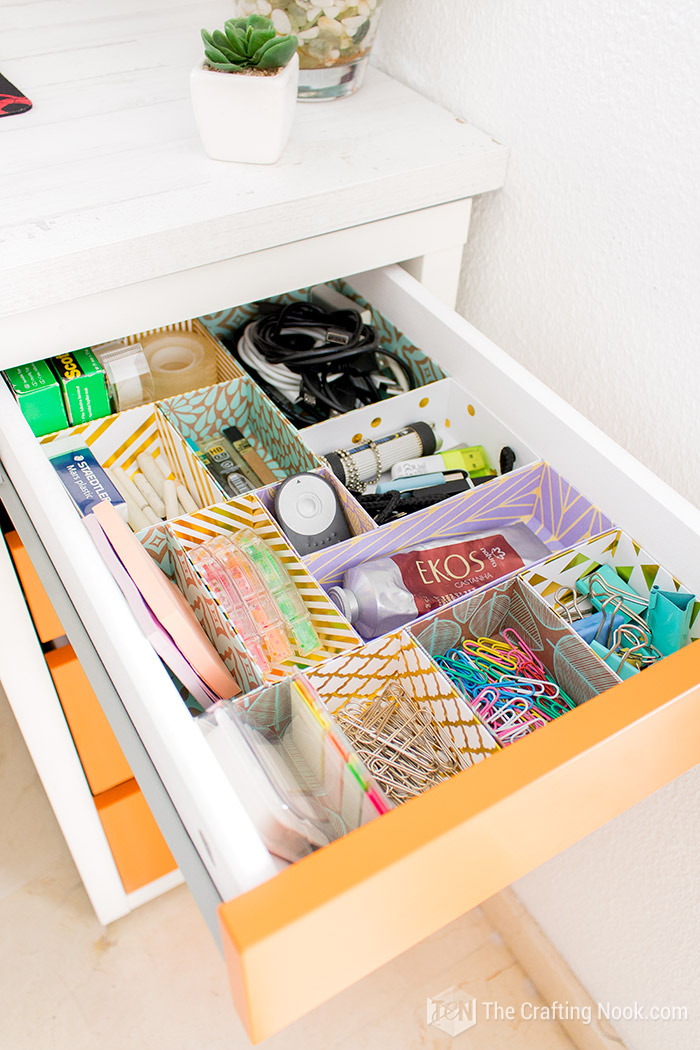 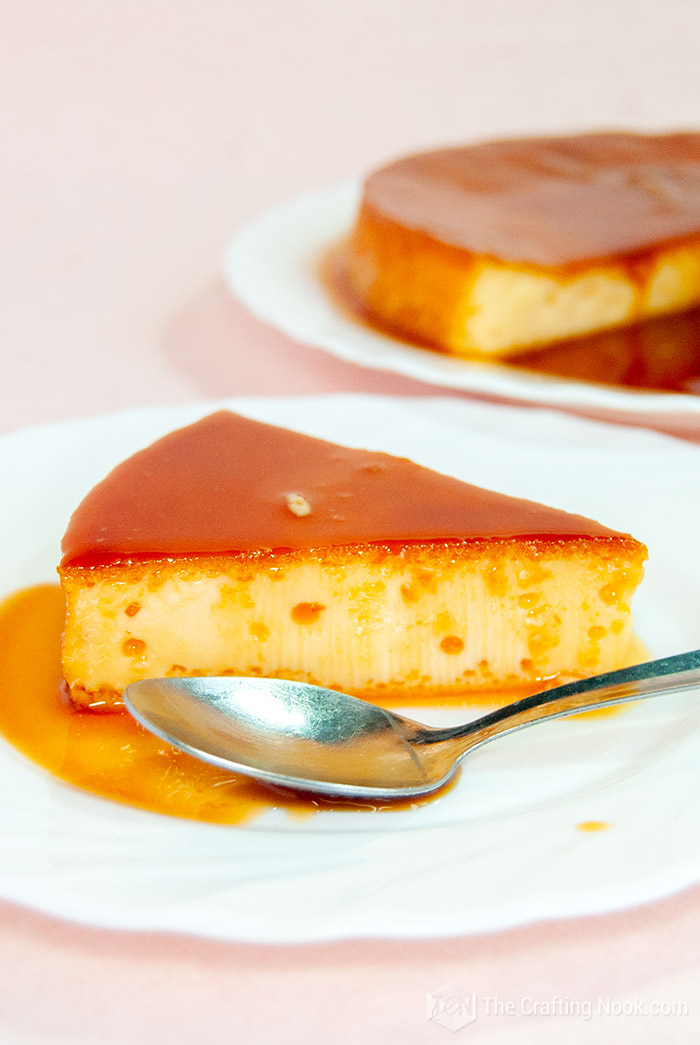 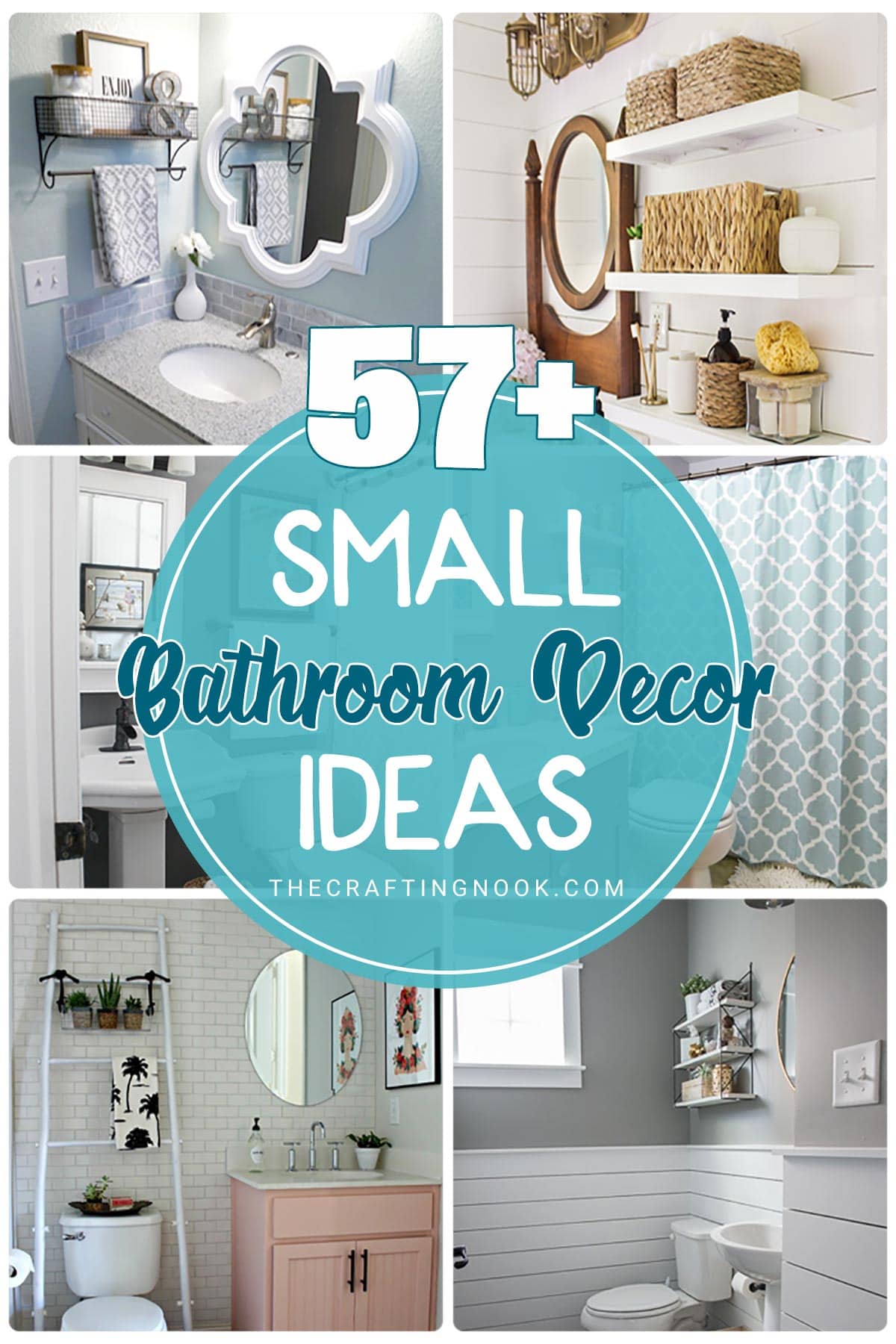 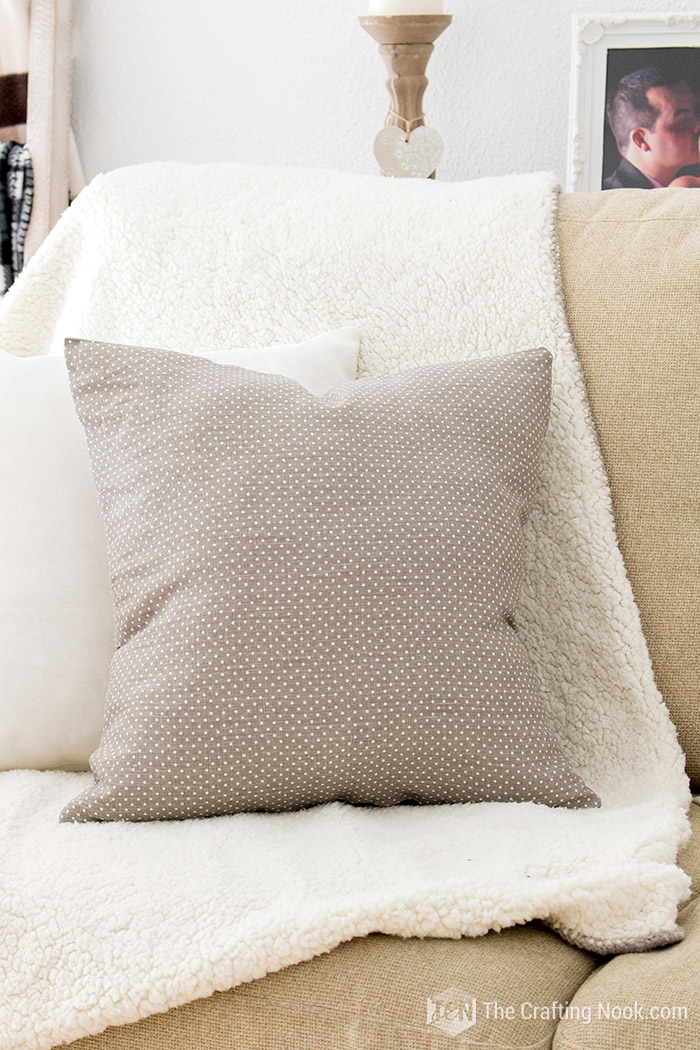 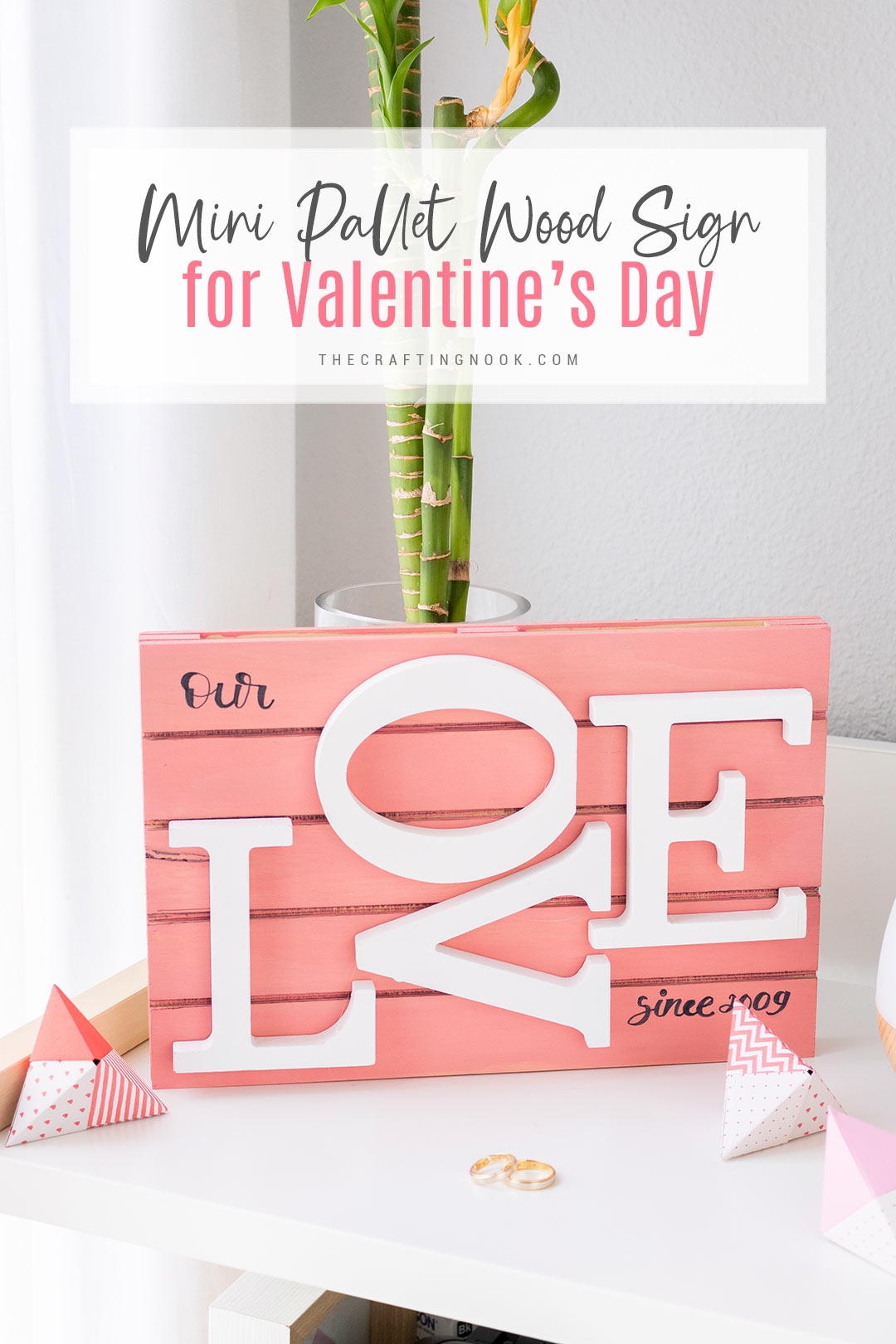 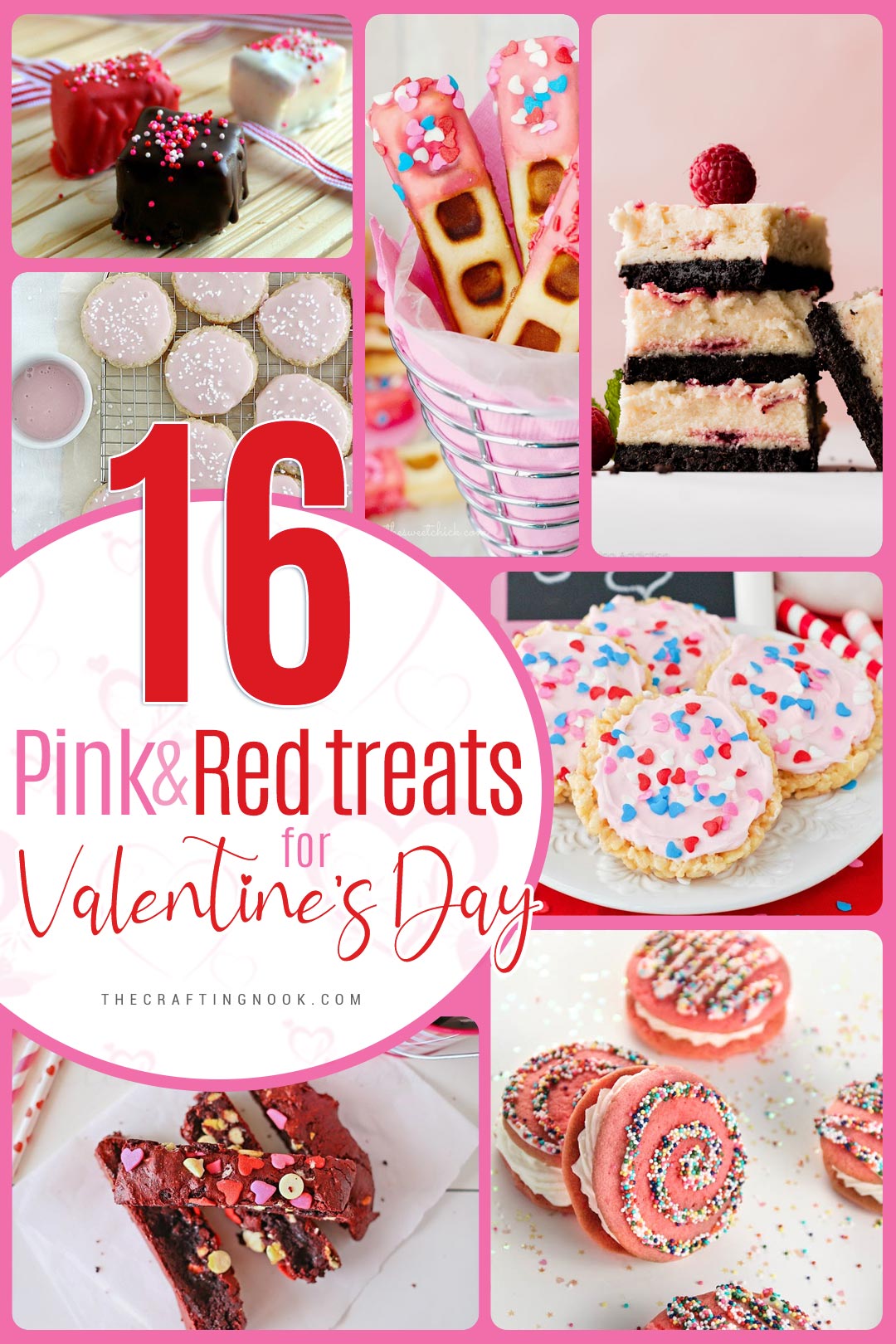 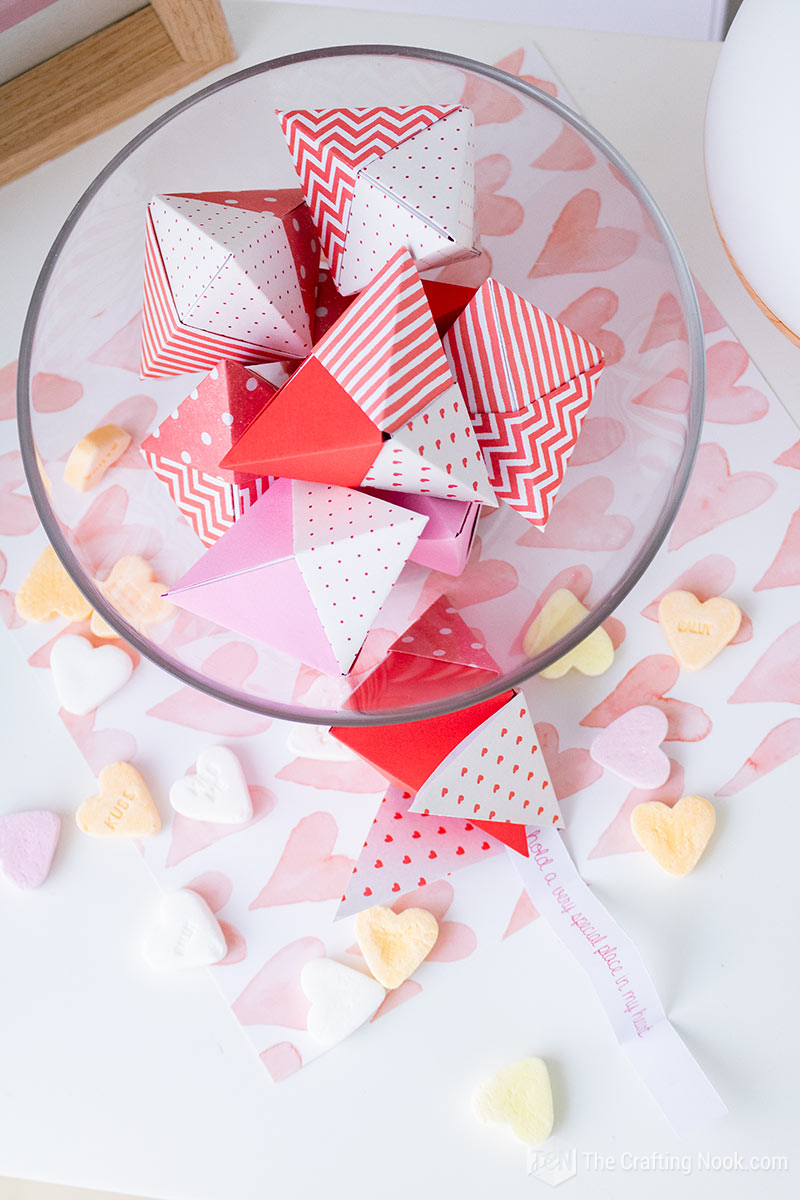 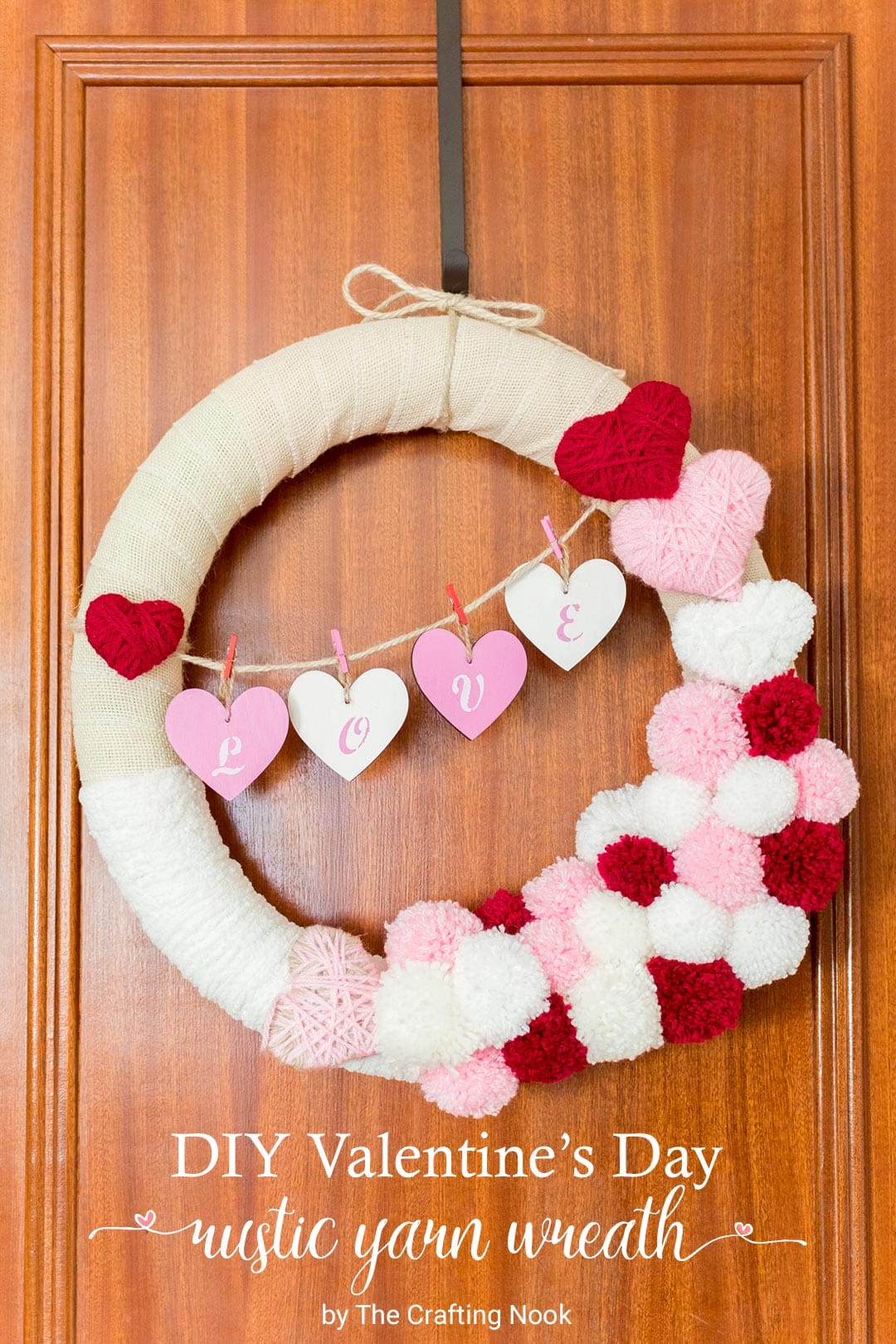 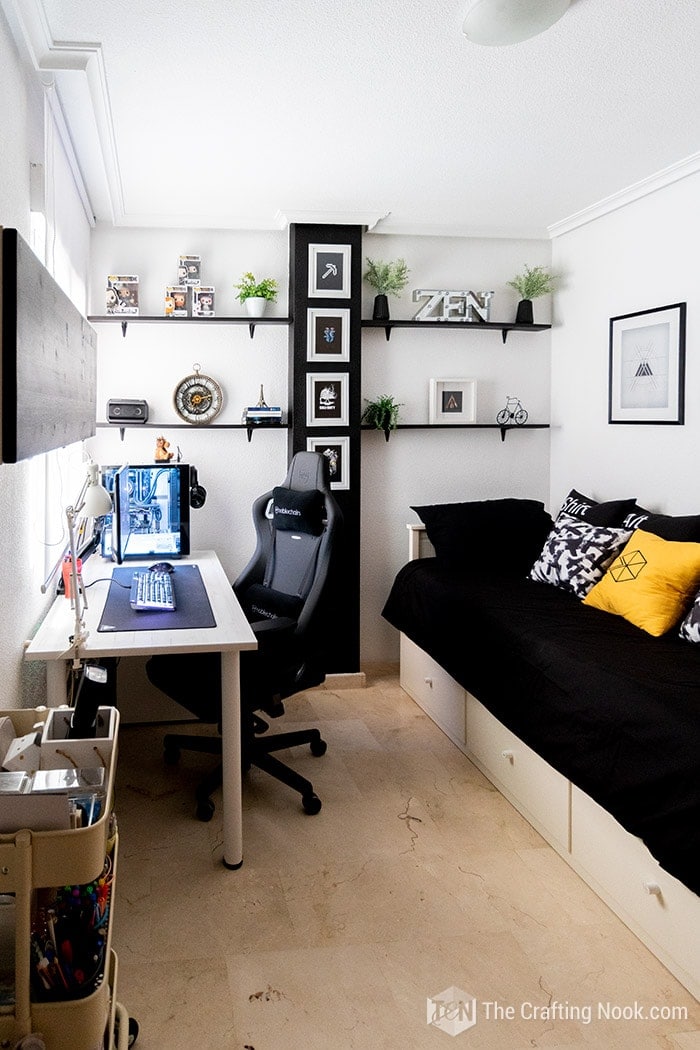 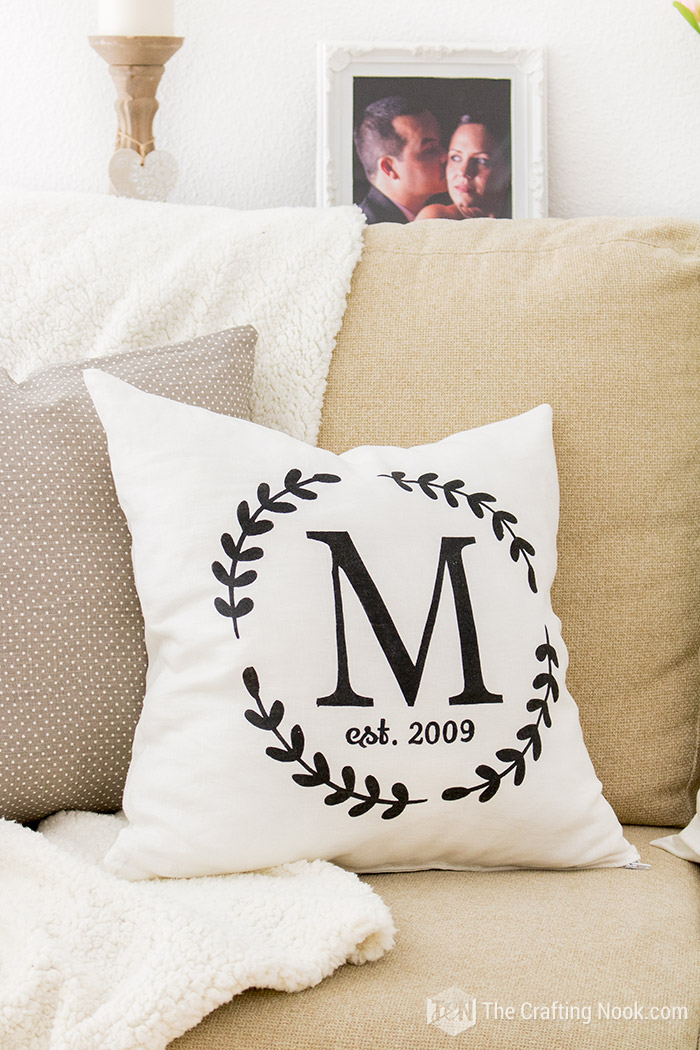 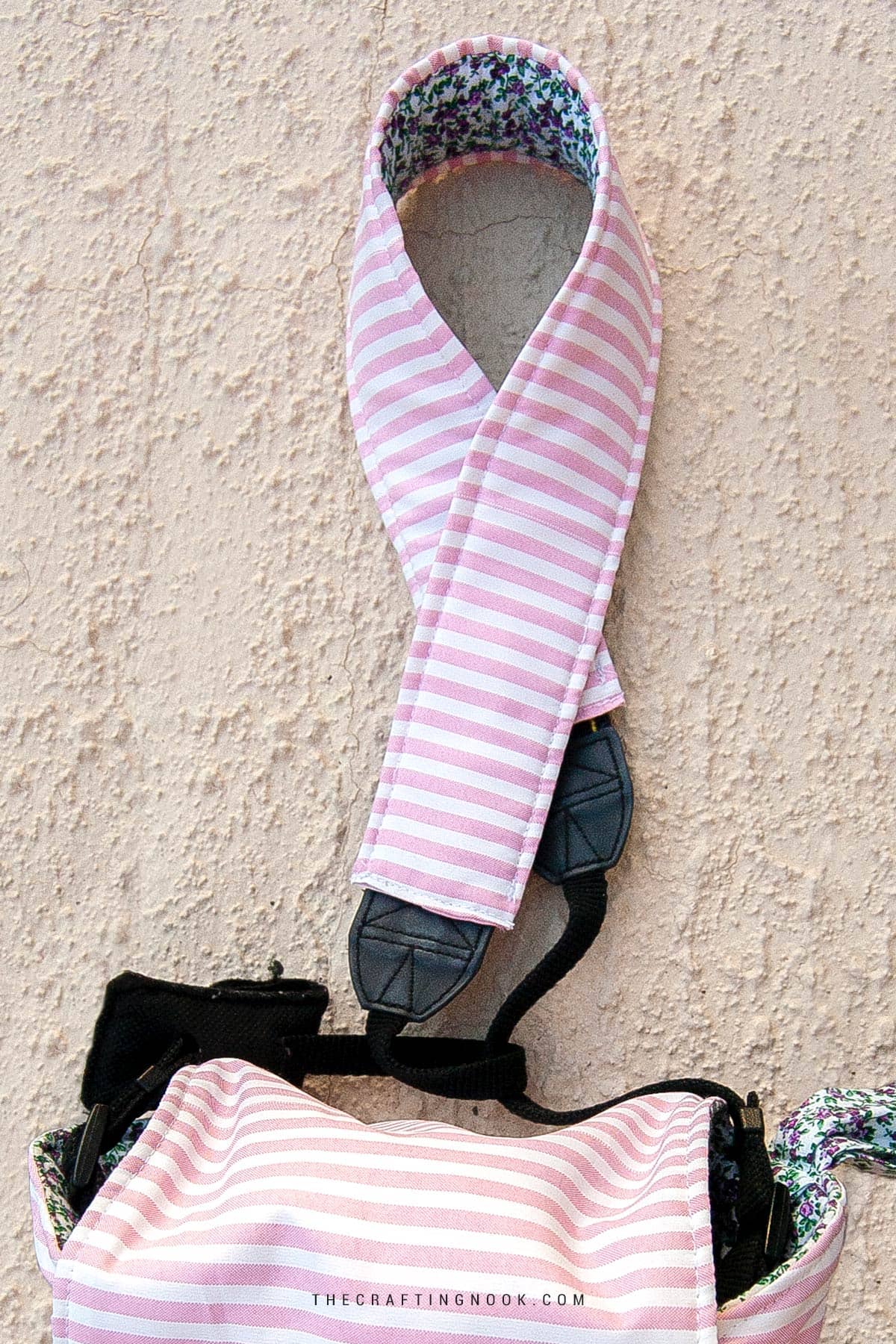 All images are copyrighted. You may use any of my photos you enjoy here to be featured on your site, as long as you provide a link back to me and notify through a direct email. The use of the tutorial as is or paraphrased is not allowed.  Read full Image and Policy Privacy here