As I mentioned before I’m spending some time with my family in Oman. My dad works in Muscat for an Oil company so my family moves from time to time to different countries. It’s my very first time in a Middle Eastern Country and I’m really impressed how much Oman is growing from what we used to know. So, I wanted to share my first impression since I got here.

Muscat, My First Impression of Oman 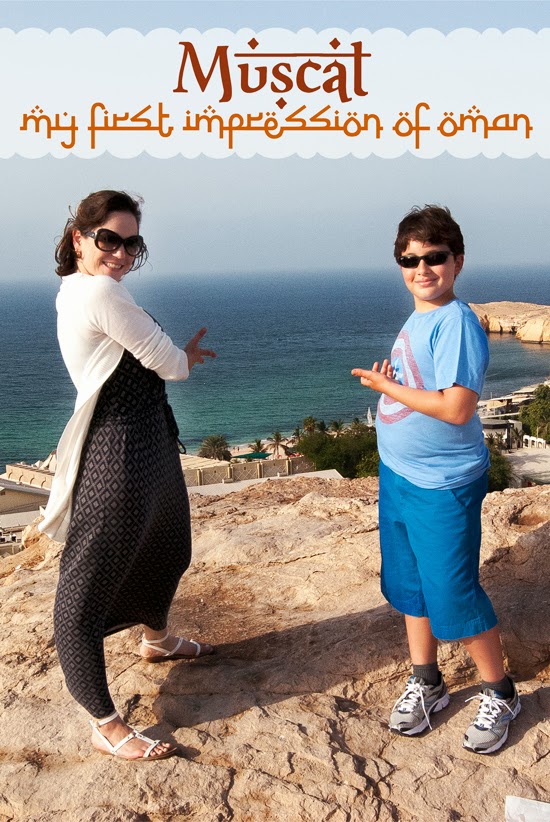 So I’m mixing my own thoughts with some research I’ve made to give more accurate information.

The culture here as you may know is very different from the occidental one or even from the Oriental one. The one thing really pops up is the kindness. Omani people are always kind, always smile {men, most Omani women don’t show their faces}, and they always want you to feel comfortable. Of course, Arabic is the official language. However, they usually go to international or border schools and learn English from a very early age. Here, wherever I go I see everything in English and Arabic and everybody speaks English in stores and companies. A big WOW!!! 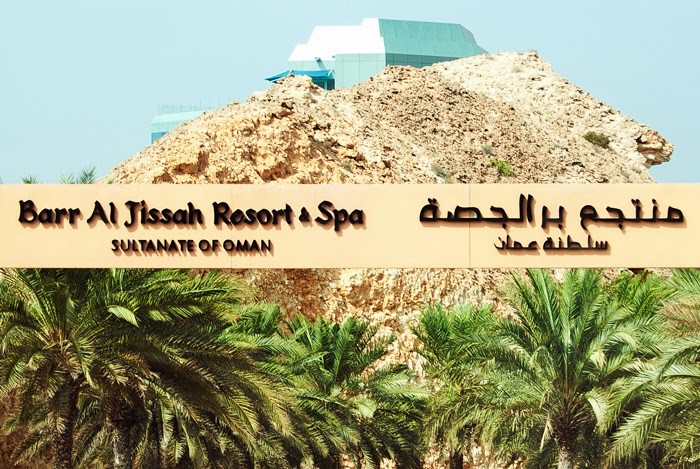 Oman Religion is mostly Muslim. About the half of the population follows the Ibadi school of Islam. Historically, Ibadi has been Oman’s dominant religious sect, and the Sultan is a member of the Ibadi community.

Oman is an absolute monarchy in which all power ultimately rests in the hands of the Sultan, and law is based firmly on Islamic sharia. The Omani legislature has different councils and the members are elected by votes. However, the Sultan makes the final selections and can negotiate the election results. Sultan Qaboos bin Said is the de facto prime minister and also controls the foreign affairs and defense portfolios. The sultan has absolute power and issues laws by decree. He is the longest-serving ruler in the Middle East. Awesome isn’t it?

And do you know what amazes me the most? That his people LOVE him. The Sultan has made a country based on people’s needs. The country has grown in a huge measure and according to what I’ve heard is because the Sultan hears what people have to say. If they need a new highway because it will make them more efficient to go to work and stuff, they submit an application, which is studied and most likely to be approved and put in motion. Wherever I go here I see constructions and brand new buildings. They are improving highways and streets. It’s really amazing! 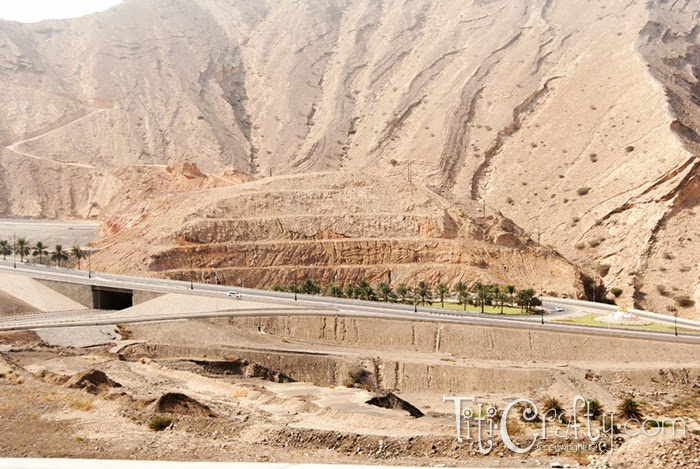 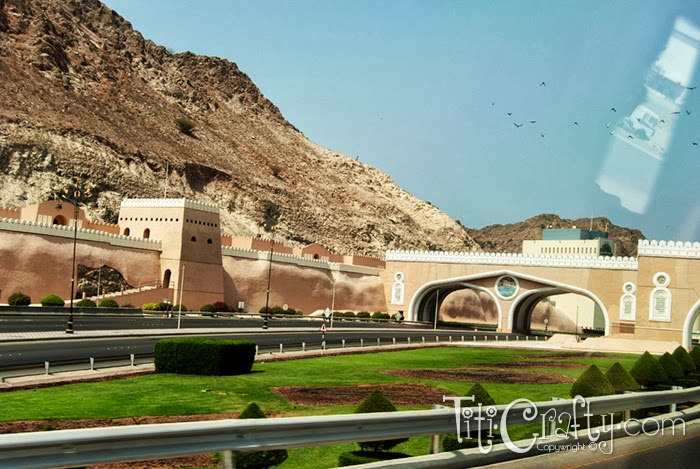 The Al Alam Palace is the ceremonial palace of His Majesty Sultan Qaboos of Oman located in Muscat. The Palace is used for official functions and receiving distinguished visitors. It has a history of over 200 years, built by Imam Sultan bin Ahmed the 7th direct grandfather of the current Sultan.The existing palace, which has a facade of gold and blue, was rebuilt as a royal residence in 1972. Visitors are not allowed inside the palace, despite the fact that His Majesty normally lives elsewhere in Oman, but it remains a popular area to walk next to and take photos. Al Alam Palace is surrounded by the Mirani and Jalali Forts built in the 16th century by the Portuguese. 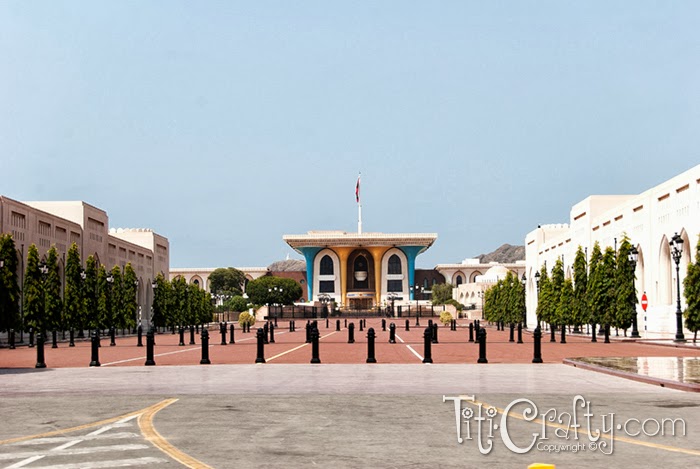 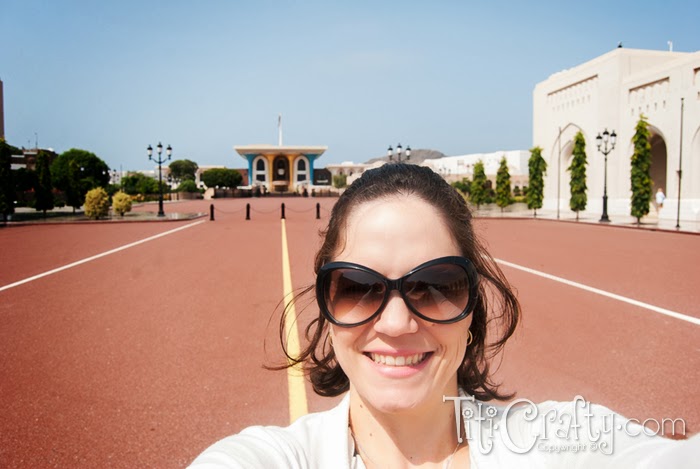 Oman is mostly desert  that covers most of central Oman, with mountain ranges along the north and southeast coast, where the country’s main cities are also located such as Muscat, Sohar and Sur.  Here wherever I go the dominant colors are ochre, yellows, brown (all sandy colors). Oman’s climate is hot and dry in the interior and humid along the coast. 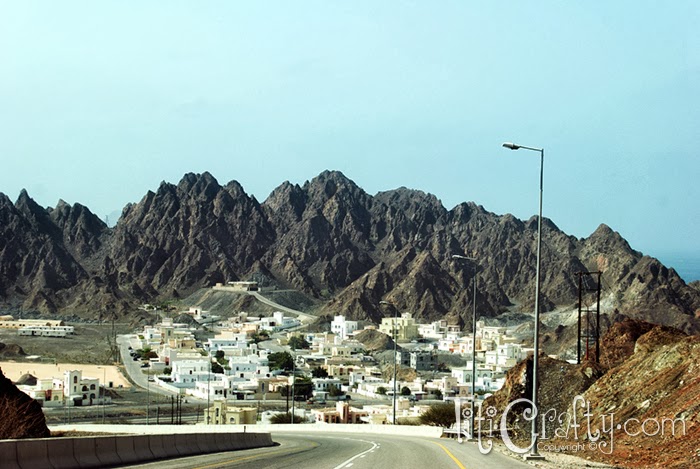 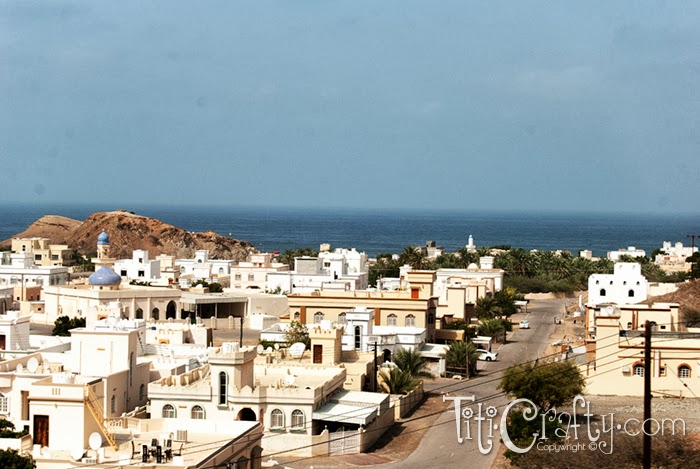 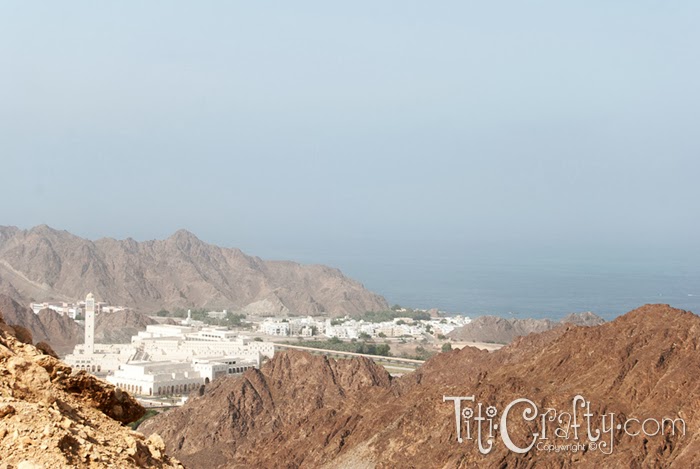 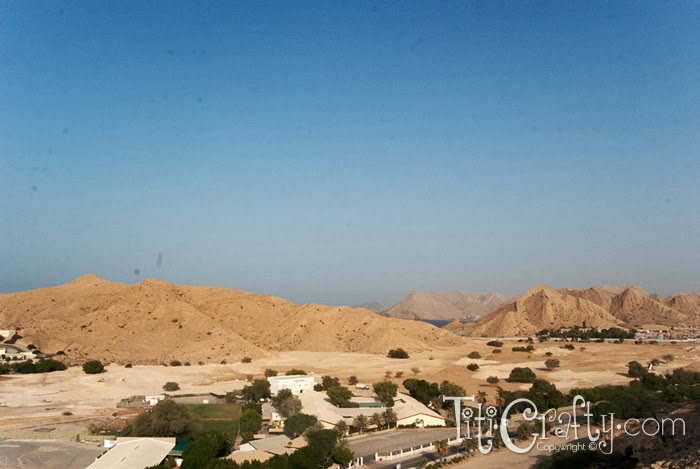 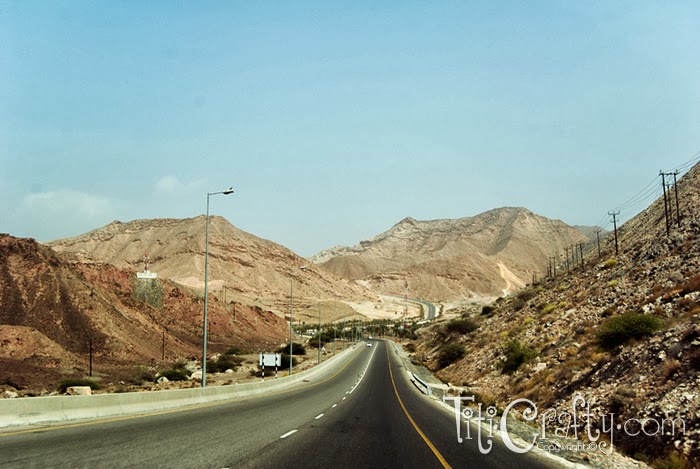 Potable water here is a problem due to drought and limited rainfall {all the natural water you can see here is salty], so maintaining an adequate supply of water for agricultural and domestic use is one of Oman’s most pressing environmental problems, with limited renewable water resources; 94% of available water is used in farming and 2% for industrial activity, with the majority sourced from fossil water in the desert areas and spring water in hills and mountains. Drinking water is available throughout the country, either piped or delivered. Which means the water is EXPENSIVEEEE for the government!!! 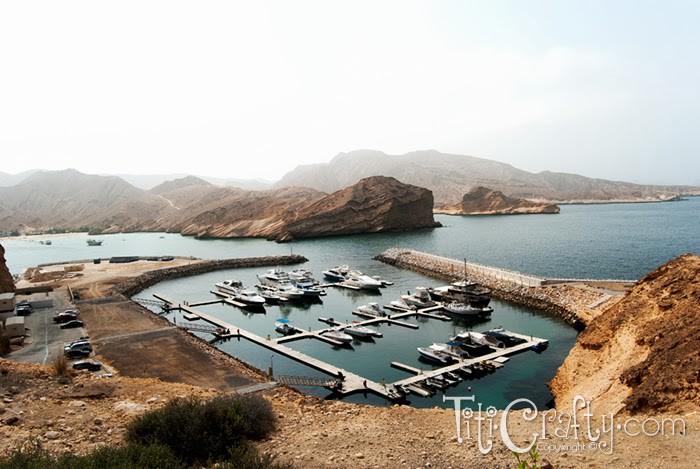 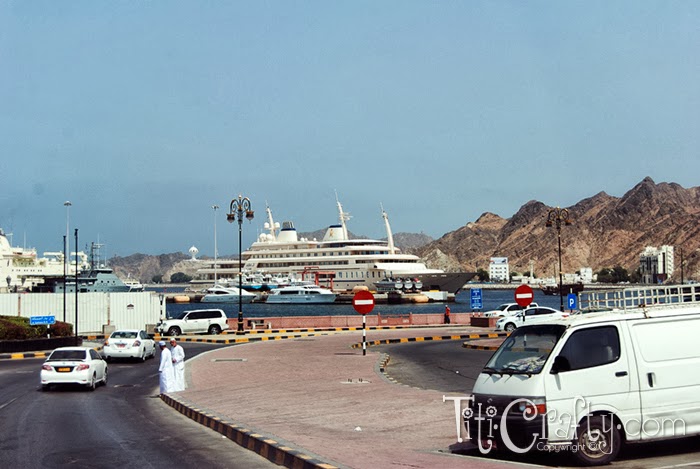 I would love to talk more but I’ll leave some topics for another post. I will share with you a bit more about the people, their dress their body painting and their costumes. Also I wan to share about the Mosque since my family is planning on taking me to the The Sultan Qaboos Grand Mosque Yayyyy.

I’ll Leave you with some Pictures I’ve taken around. Hope you enjoy them! 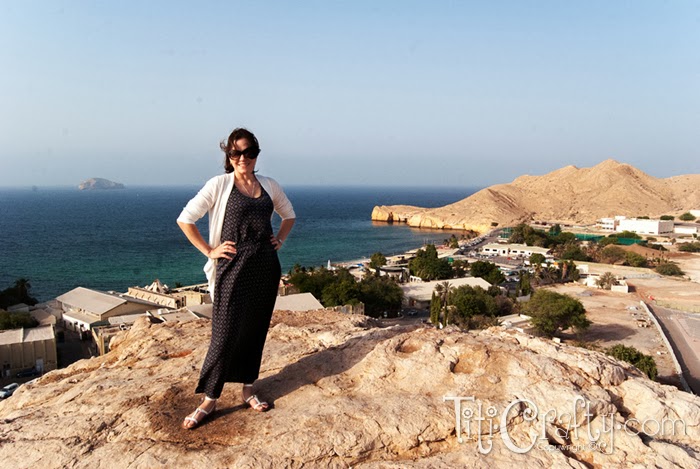 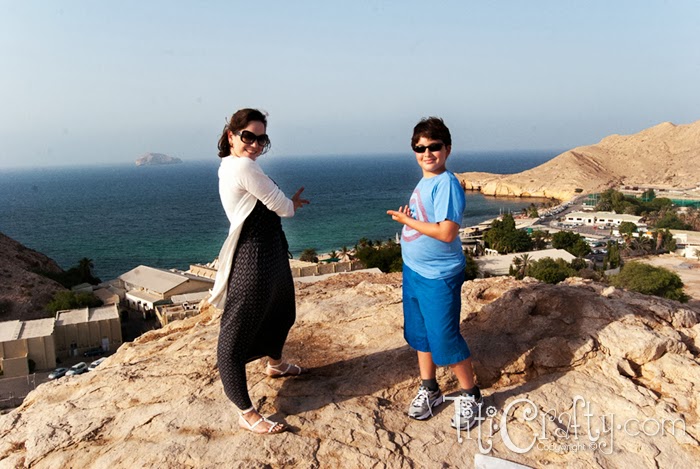 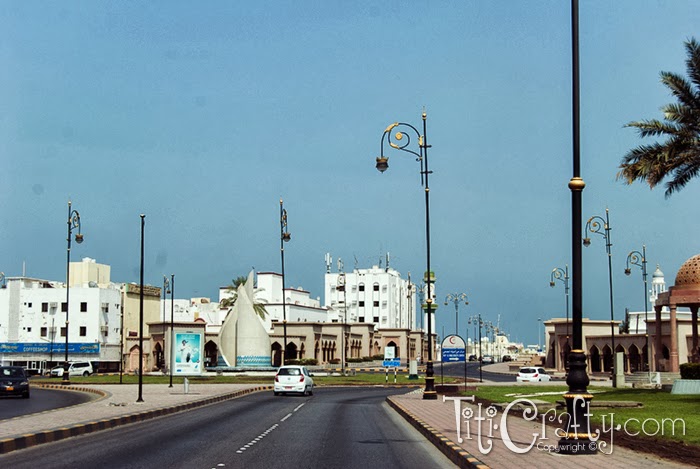 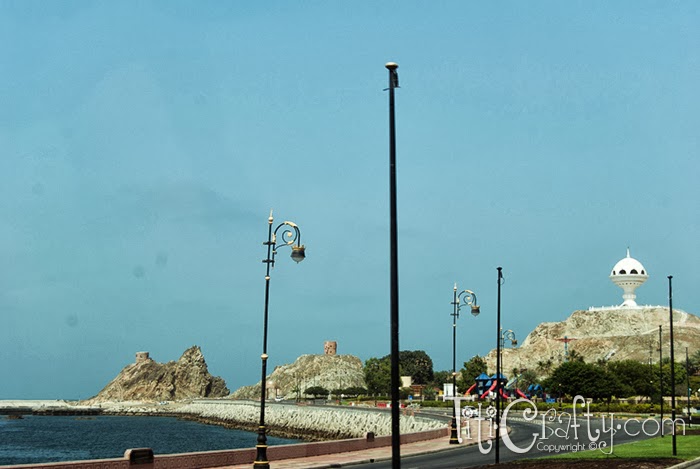 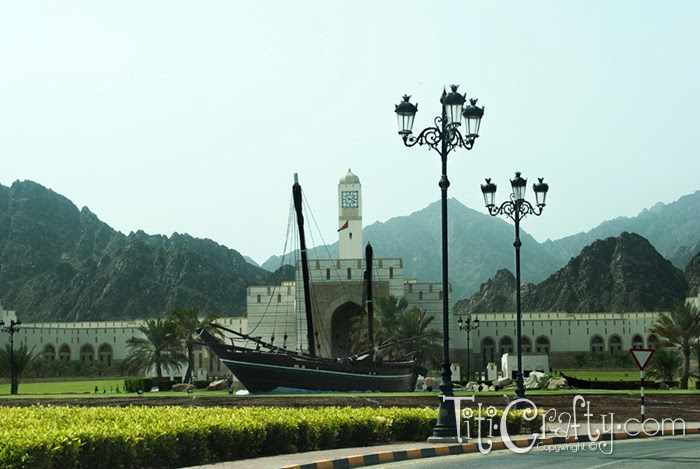 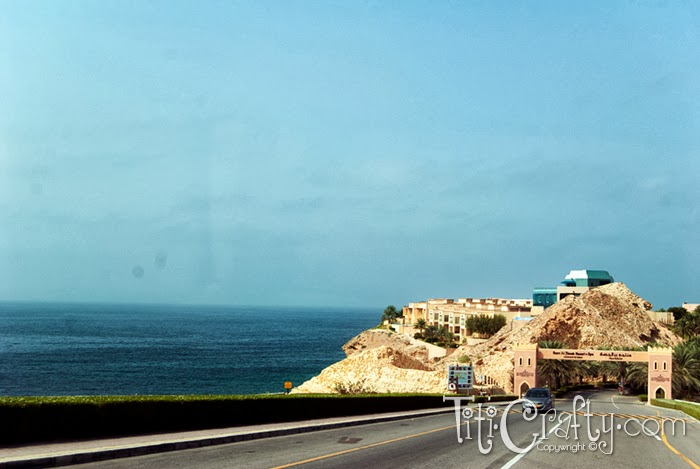 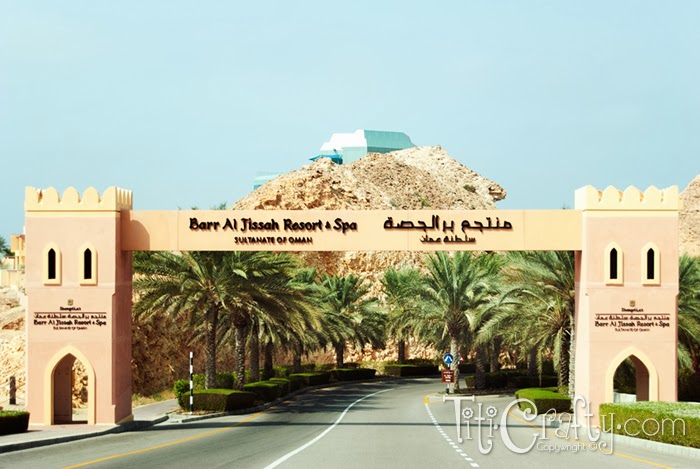 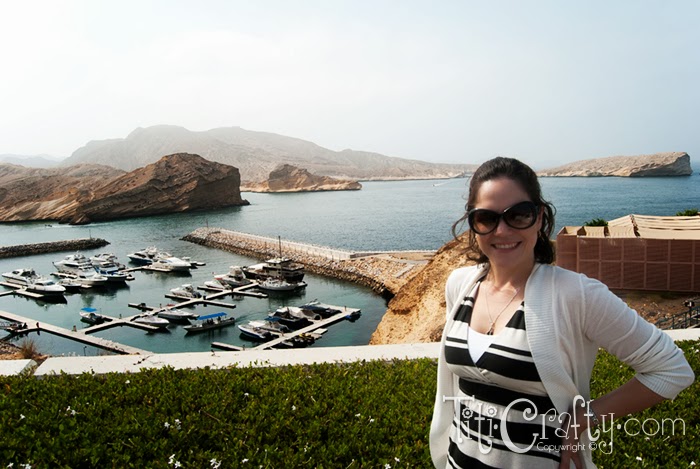 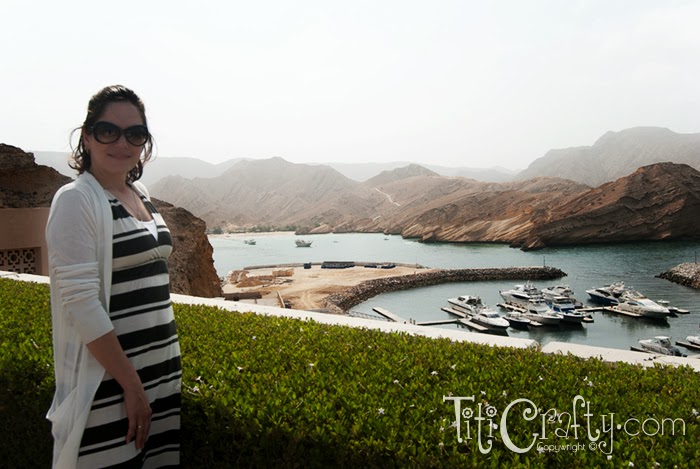 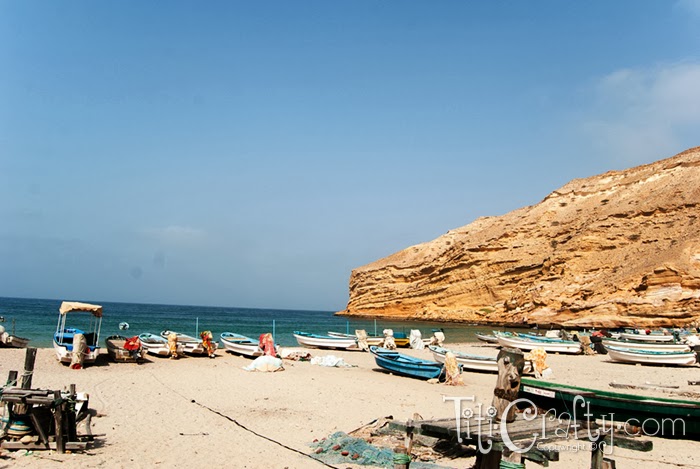 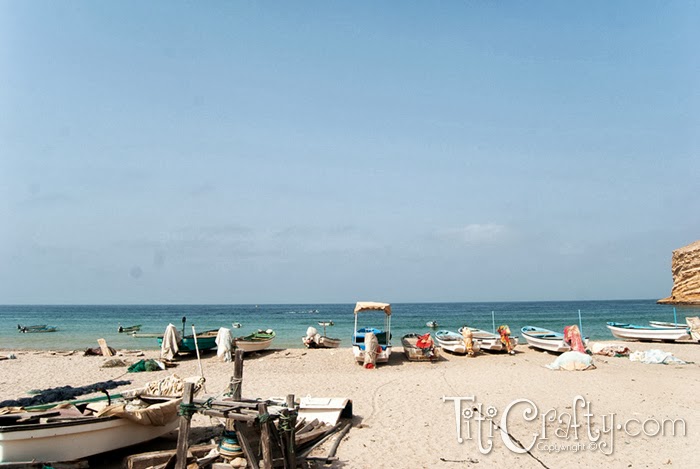 So what do you think? Would you like to come and visti?… live?…

I LOVE your opinion and comments, it totally makes my day, it gives me a huge motivation to keep making fun stuff and crafts!!!

5 Comments on " Muscat, My First Impression of Oman {White Paper} "