I was planning my Halloween Silhouette challenge when I came up with the idea to make some spiders hanging from the garland as well but then I thought that it would be cute to make the spiders with wool pom-poms instead of cutouts! So I decided to make them a new project!

This is super easy to make, it just needs a little bit of patience {at least for me LOL}. I place them on top of our fruit plate. And it looks so spooky cute.

You need black wool, plastic eyes, cardboard and black cardstock.
I draw two concentric circles on the cardboard. The sizes will depend on how big you want the pom-poms.

I cut them and made another one exactly the same using the first as my reference.

Then I made a cut an a side both like this:

Next, I put them together with the open cut in opposite directions like this:

Then I made a small ball of wool that would pass through the center hole and started wrapping the circular cardboards with it. It doesn’t matter if it’s not enough you can always make another ball and keep going. Make sure to make it thick.

When it was done, I found the cardboard and used a scissor right between the 2 cardboards and carefully cut the wool following the shape. You can also use a cutter for that.

Then I cut a strip of wool put it between both cardboards and made a tight knot securing the bunch of wool.

Next, I removed the cardboard.

And here you have the pom-pom!

Then I cut some strips of black cardstock at an angle like these:

With a hot glue gun, I glued them to the center of the pom-pom.

And the final touch was putting on some plastic eyes!

I placed them on the fruit plate we have in the kitchen! And tadaaaaa! Spooooooooky!!!!! LOL

What do you think??? Do you like working with wool?

If you like Halloween projects here you have another I’ve made:

And here is another wool project I’ve made as well!

My name is Camila Rojas but everyone call me Cami. I'm a mommy, blogger, baker, do it yourselfer, crafter and graphic designer. Owner and founder of The Crafting Nook {formerly TitiCrafty} and TCN Design Studio: web design for bloggers. Join me on my crazy adventures!

A mommy, blogger, baker, do it yourselfer, crafter, and graphic designer. Owner and founder of The Crafting Nook {formerly TitiCrafty} and TCN Design Studio: web design for bloggers. Join me on my crazy adventures!

Thinking about starting a blog? 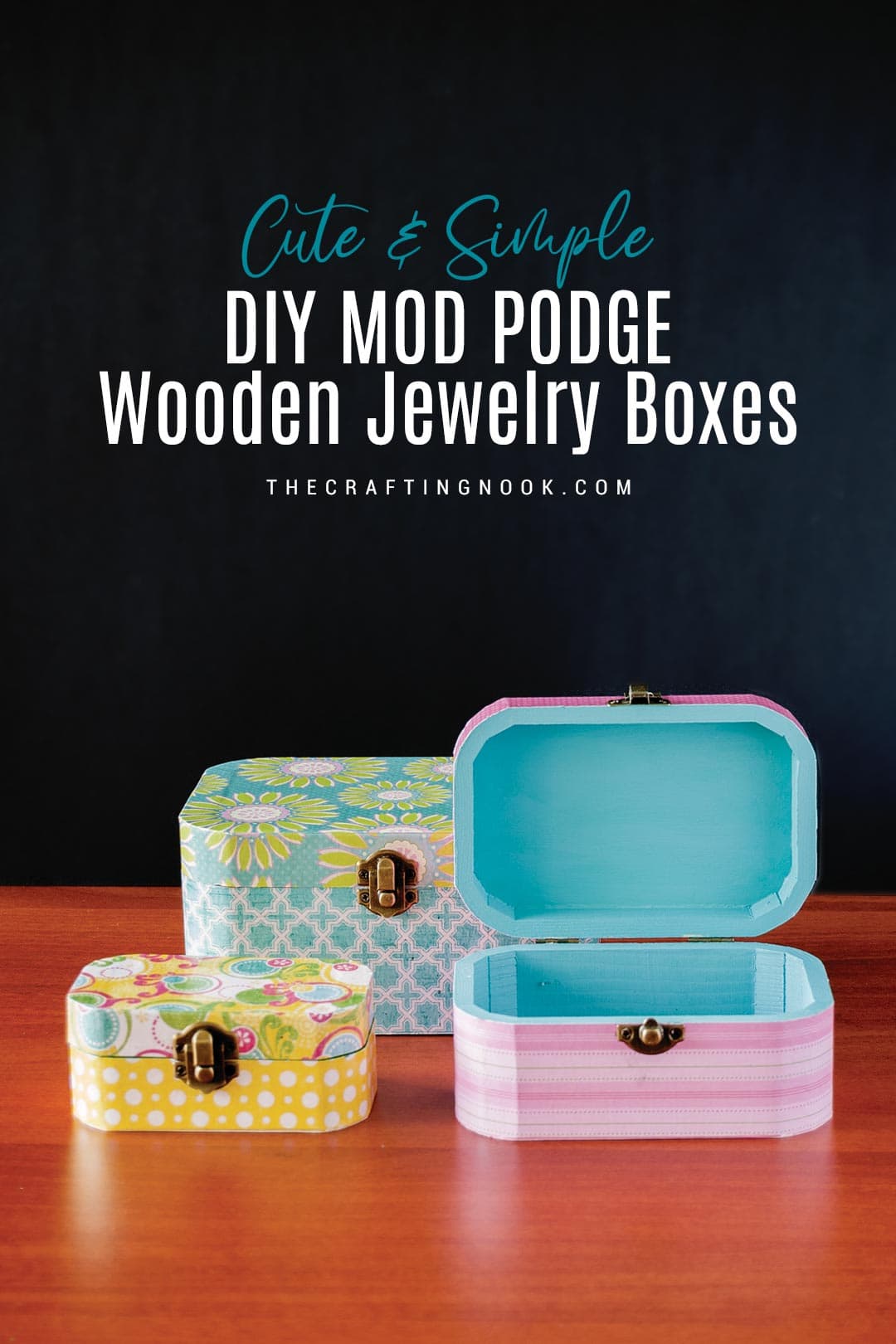 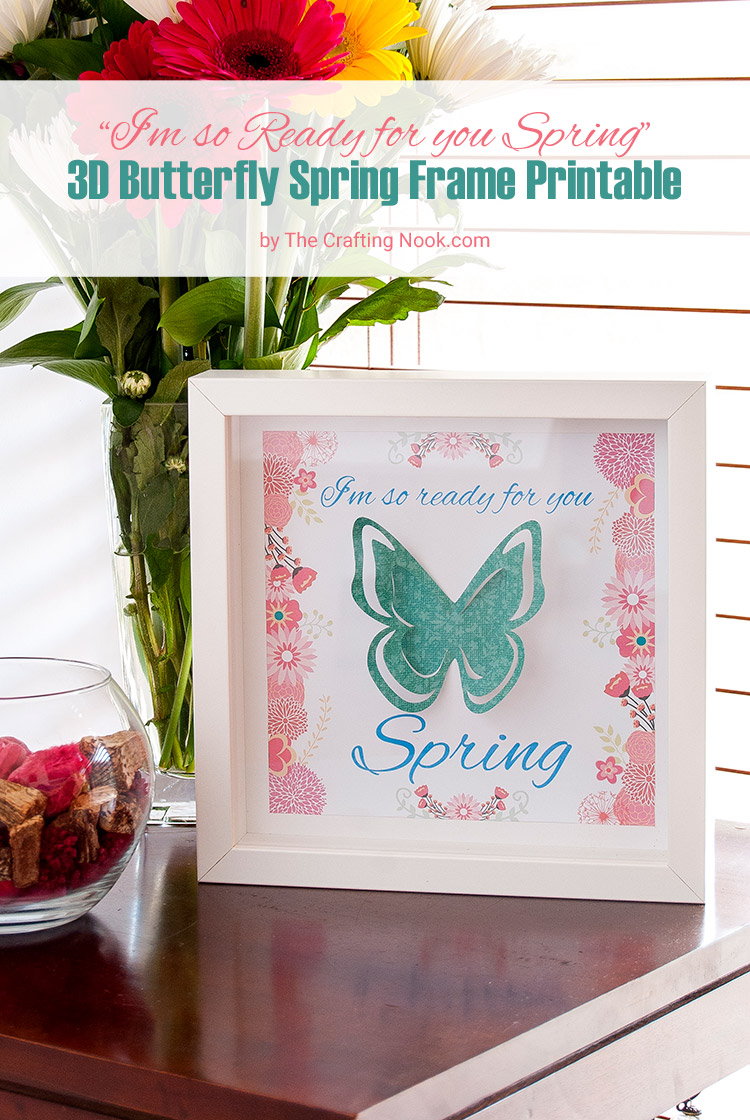 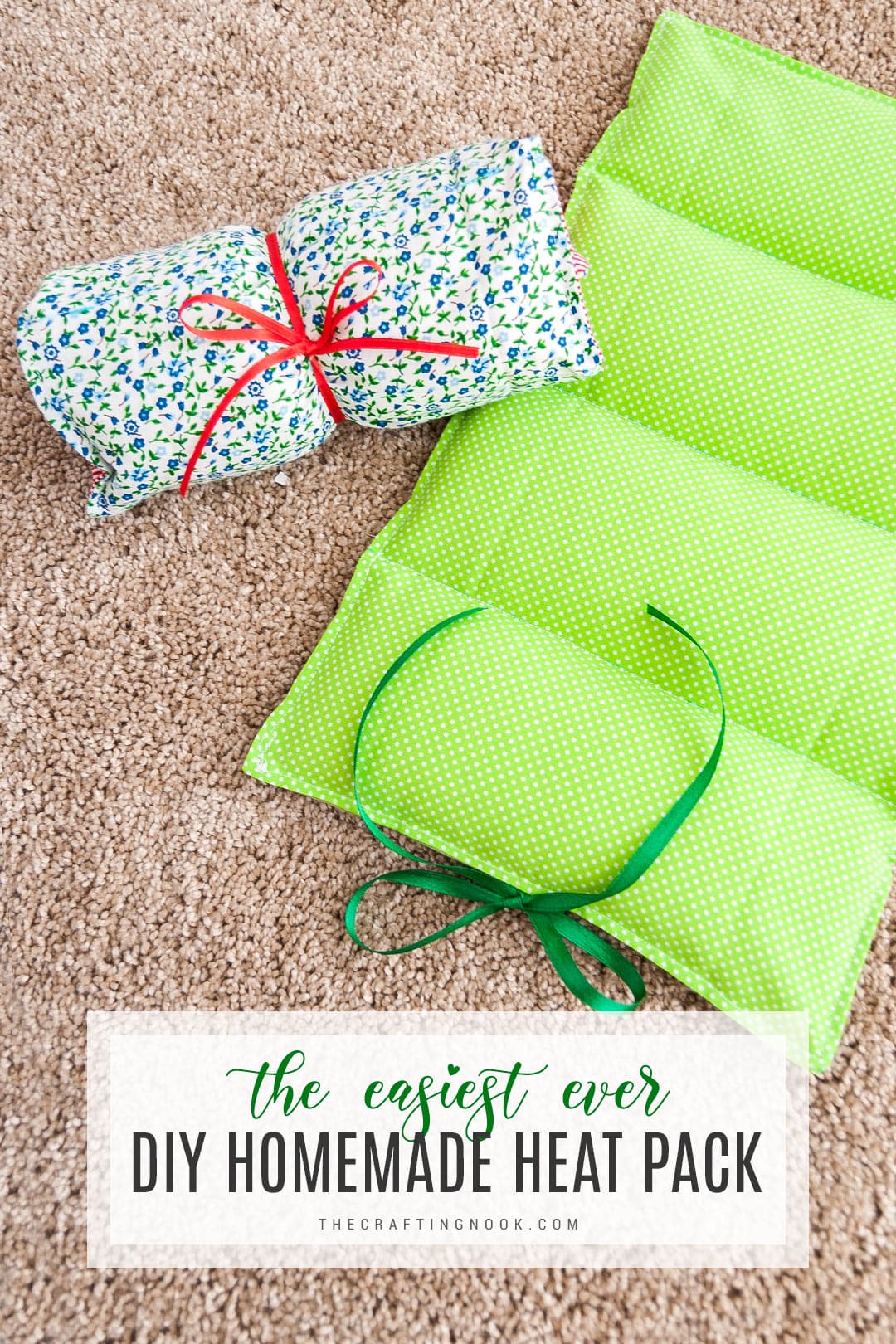 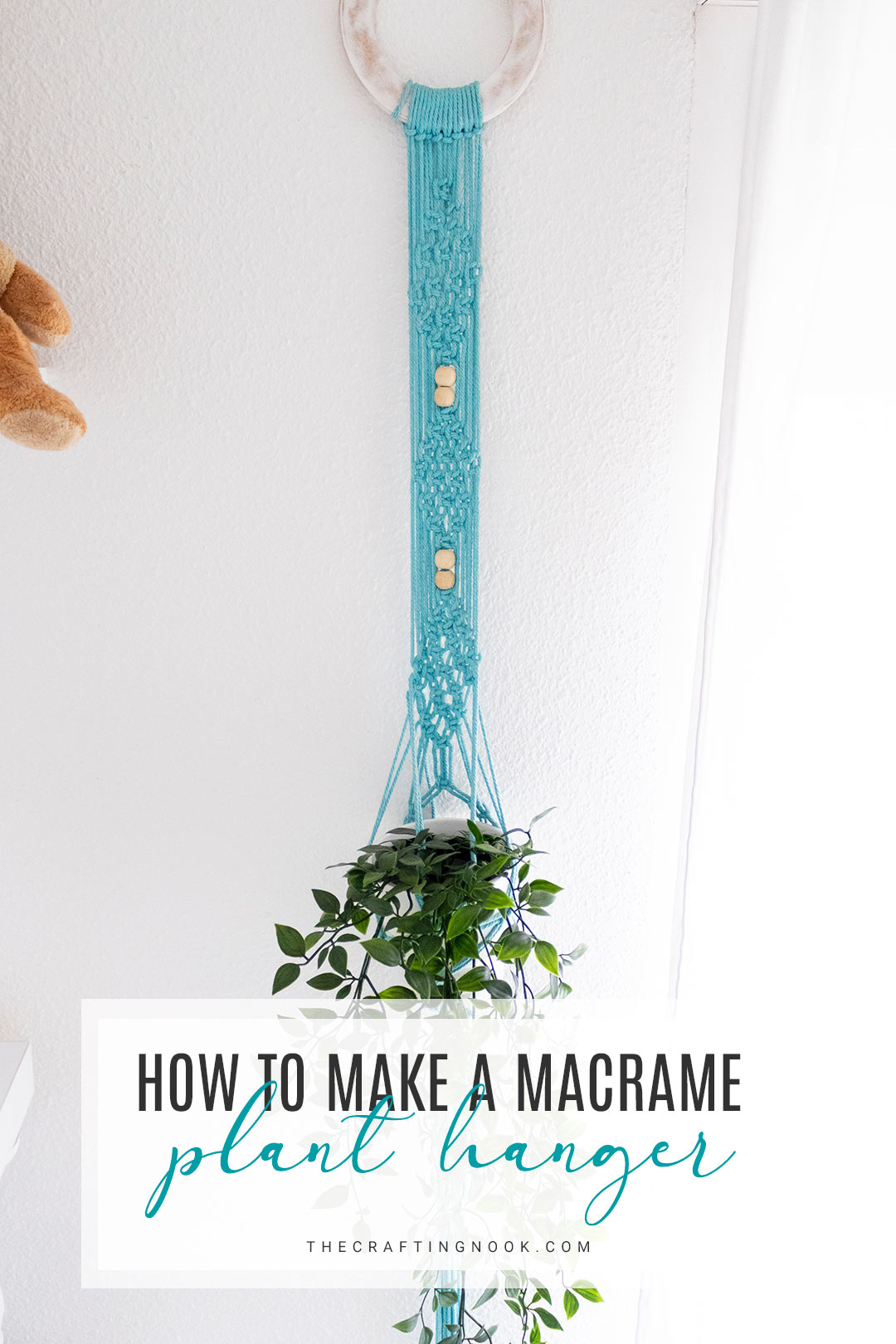